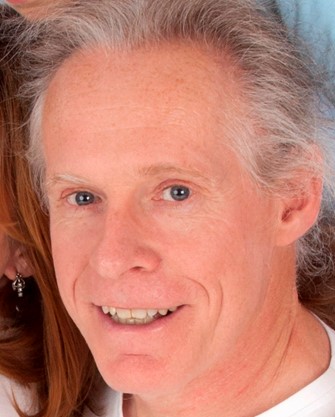 Darryl O'Keeffe is a much travelled and practically minded spiritual teacher, author and healer with a down to earth approach and ready sense of humour.

Originally trained as a teacher at the Royal Central School of Speech and Drama in London, Darryl taught creative drama across all ages from toddler to pensioner and then secondary school children across the conventional subject spectrum before a "series of experiences inexplicable by any science I had learned" including "catching headaches," "pulling pain like string" and "reversing 18 years of short sight," led to his consciously choosing to follow a non-denominational spiritual path, initially promoting spiritual healing through the National Federation of Spiritual Healers (U.K.) and subsequently training healers in several countries, before adopting kundalini yoga as a particularly effective means of assisting others to realise their potential.

Darryl facilitated Sacred Tours (with Judy Fraser) to a variety of countries for a decade and has taught kundalini yoga since the mid 1980’s. He is a founder member of the 3HO IKYTA Global Teachers Council, a Mentoring Lead Teacher Trainer (Levels 1 & 2) in the Aquarian Trainer Academy (Kundalini Research Institute) and co-author of The Kundalini Yoga Experience (with Guru Dharam Singh).

He is married to Elena and they live in the UK with their two boys. 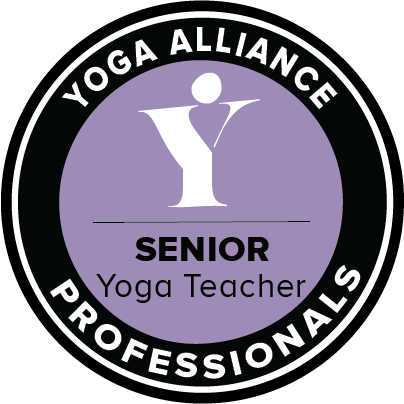