Wisdom and courage in the service of all 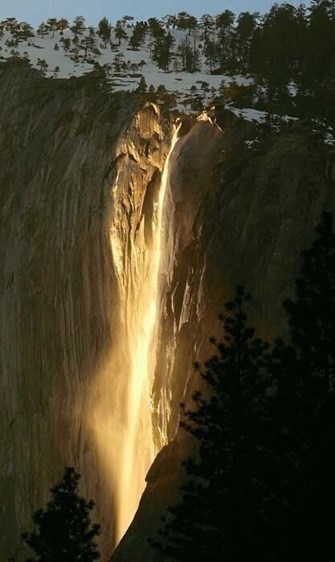 Posted in Judy Fraser passed away Christmas 2018, quietly, at home with her family. She will be much missed by many.